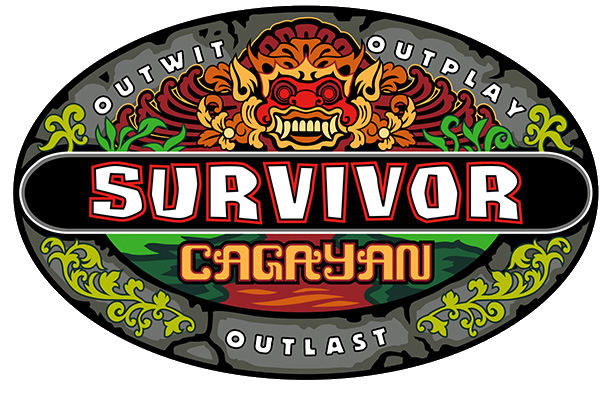 Holy bananas.  I can not believe ANYONE would consider throwing a challenge in Survivor.  That has got to be one of the stupidest strategies in the history of ever.  This was the current plan for the Brawn tribe....Showing they have physicality and no brain.   In some ways I kind of hoped the brawn tribe would have lost just to have their blatant stupidity come back and bite them in the ass later.

Alas, J'Tia is is the worst Survivor competitor ever.  She caused the Brain tribe to lose the reward challenge and also the immunity challenge.  The Brain tribe kept in the running to win the reward, chickens but with J'Tia, the brawn tribe caught up and the Brains came in last.  Shocking, I know.  Then came the immunity challenge which the brawn tribe was trying to throw.  Spencer kept the brains in the running but it was up to J'Tia and Kass to rebound the shots by spencer and J'ia was soo good at returning the ball that she pushed it out of bounds and she can not swim.  HAHAHAHAHA So even with the Brawn tribe trying to throw it, the Brains came in last, again.

After the challenge came the debate on who to keep and who to get rid of.  The decision to get rid of J'Tia or Spencer was a tad bit well, stupid.  Really, why was there any reason for debate?  Sure, loyalty is great but if you can not get past another immunity challenge after keeping J'Tia, what good is her loyalty going to be?  I am so glad that they kept Spencer.  With the merge, I hope he can go the distance.  As for the other 'brains' I want to see the criteria for picking them too, thanks Kass.

Probst, you again make me smile...you too are so dumbstruck by the idiots on this tribe and the blunt way you face tribal is awesome.  Keep it up Mr Smarty.