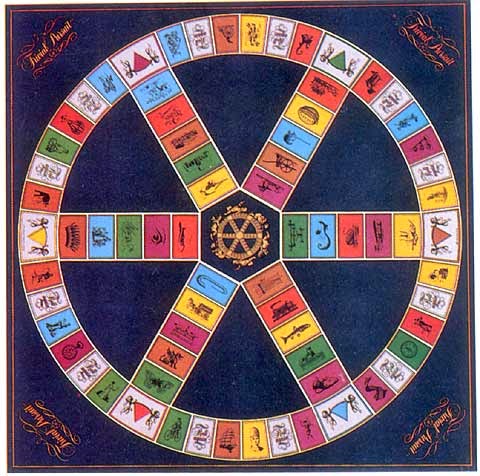 On Sundays I get together with a group of guys and we play random board games.  We play anything from Elder Sign to Trivial Pursuit and everything in between.  We rotate houses and who buys dinner.  I met this group at Convolution last year and we have been playing every week since then.  I have to say, I have found some new games that I LOVE and some that were meeeh. 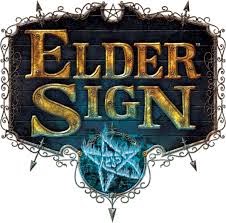 I like the more involved Elder Sign and Dominion but did not really enjoy the boring Love Letters.  Kittens in a Blender is crass and hilarious.  A great starter game is Ticket to Ride.  It is easy enough and if you have children they can play too.  There are many versions and expansions but try the original first.

If you are not big into boardgames I am sorry.  I grew up in a home that loved to play games together.  Thank goodness I have finally found others that as adults love to play also.  I think some of this has to do with Wil Wheaton and his show Table Top that is found on the Geek and Sundry network and on YouTube.
http://geekandsundry.com/shows/tabletop/colin-ferguson-plays-ticket-to-ride-with-wil-wheaton-anne-wheaton-and-1/


I am soon to be moving to Denver and this is my last weekend to play.  I do not know what we are going to play but it is kind of bitter sweet.  I cant wait to play, yet I will miss my new friends and our weekly game night.  I hope that I can come across some other gamers in Denver that are as cool as Angelo and Keith are.  I will miss them.
Posted by Anoria at 8:58 PM 1 comment:

The Goldbergs were RENEWED!!!!!! 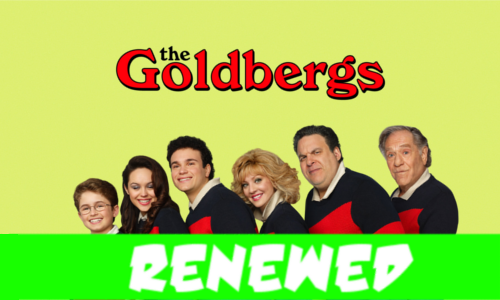 FINALLY The Goldbergs got the green light for a season 2.  By far the best sitcom on TV today.  I am so glad.  Their season finale was just as great as was the entire season.  I can not wait for the next season.  AGAIN if you have not checked this show out, you sooooooo need to.
Posted by Anoria at 8:20 PM No comments:

Email ThisBlogThis!Share to TwitterShare to FacebookShare to Pinterest
Labels: ABC, The Goldbergs

I have been away for awhile and for that I am sorry.  Moving is a mess an takes a toll.  I am only halfway through...UGGGG.
Now onto the real topic at hand....Survivor 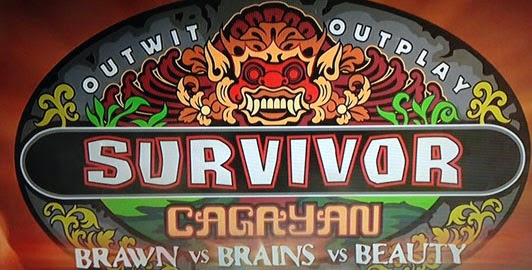 The finale was Sunday and it went as it should have.  No bitter jury and for that I am happy.  The final four were Spencer, Kass, Woo and Tony.

Kass wins immunity and votes out Spencer.  I am bummed because I want Spencer to win it all but I understand that if Spencer went to the final two he would have won so I get it.  Woo wins the final immunity and decides to stick to loyalty and keeps Tony.  If he would have taken Kass he would have won hands down.  At the final tribal the entire jury lays into Tony and gives Woo an easy time.  Spencer is the final jury member to ask a question and he takes the majority of his time to talk to the other jury members and tells them to put the bitterness aside and look at who was playing the game from the moment his feet hit ground.  In the end the jury had one vote for Woo and one the rest were for Tony.  Tony was as abrasive as was Russell Hantz it is just that Tony had a Spencer on his side and made a plea to the jury for him and Russell did not.  That is why Russell lost and Tony won.
All in all, this was a good season.  One of the better in the last few.  We shall see how next season goes.  Congrats to all of the Survivors.
Posted by Anoria at 9:13 PM No comments: