Here is an assignment for the League of Extraordinary Bloggers.  Pop Culture Roadtrip.  Where would I go if money were no object.  I would of course love to go to New Zealand and travel through all of the Shire and all of the other locations in Lord of the Rings.  That being said, I think I would be crushed to see how much of it is not the same as in the movies because of cinematic movie touches.  I would rather go somewhere  I would not be devastated if my imagination is better than reality.

Truly, here is what I would do:  if money were no object, I would take a tour of the wars.  I would start at home in the U.S.A. I would go through the major battlefields of the revolution and the civil wars, the war of 1812 (too many movies and tv shows to mention) and then move on to Europe.  I would travel throughout Europe and all of the major points of battle during the Great War including the where the major trenches were on the French-German lines.  (Downton Abbey)

I would then take a tour and follow what the Easy Company 506 Airborne did.  (Band of Brothers)  I would start in Georgia, go to NYC then England.  From England go to Normandy, Belgium, Holland, Germany and Austria.  Once the BoB tour is over I would go to north Africa, Italy and Russia to see were other major battles took place.  I want to see where so much of our history occurred and imagine back to a time before cell phones and T.V.  I want to remember the heroes that fought and died to save the world from so much tyranny and oppression. 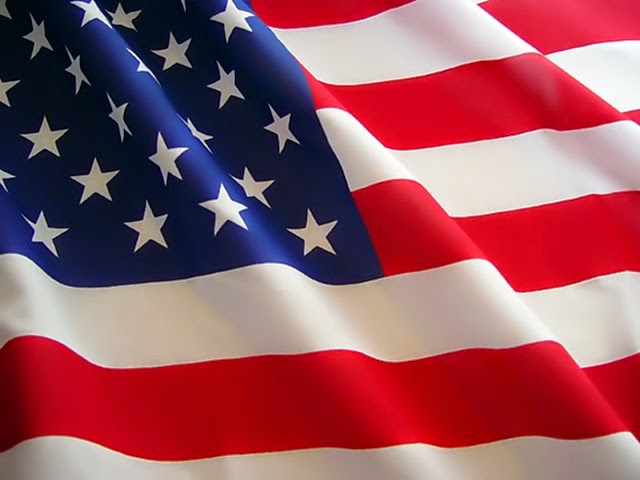 This was another assignment for the League.  Please check out other places to go here:

Email ThisBlogThis!Share to TwitterShare to FacebookShare to Pinterest
Labels: Band of Brothers, League of Extraordinary Bloggers, Lord of the Rings