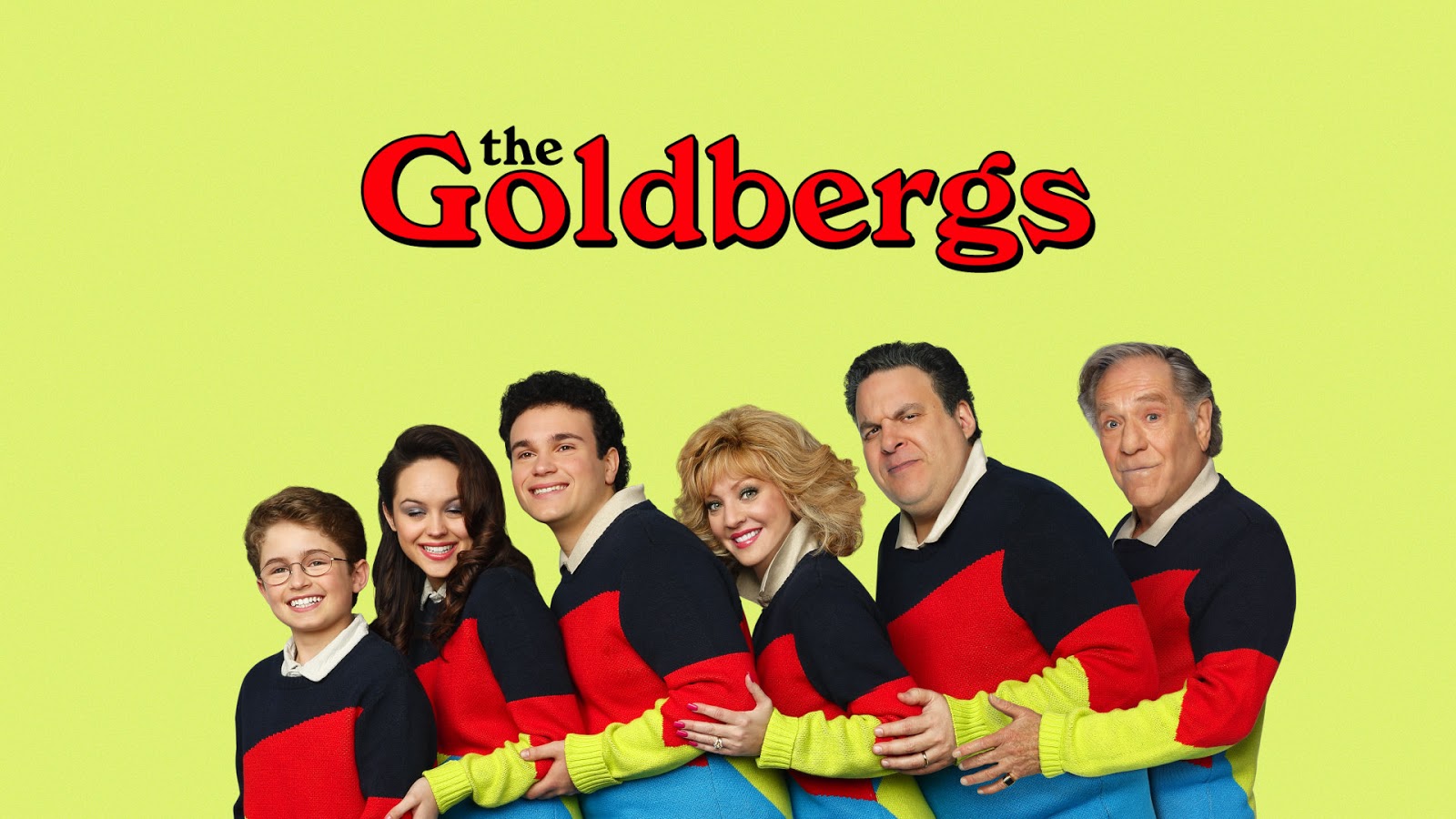 Tonight was the season 2 premiere of the Goldbergs on ABC.  WOO HOOOOO!  I love this show and I am so excited it got a second season.  Honestly this is the first comedy in years that I have thought it truly funny and not just a mockery of something.  Last season there were multiple episodes that made me laugh so hard I had to push pause.  I laughed until I cried and once I was able to breathe correctly again I would resume watching.  I have high expectations for this season.  If you have not seen the Goonies episode from last season then that is 20 minutes of must-see TV.

Now for the new season. It begins with the making of a mixed tape.  OMG who did not make or receive mixed tapes in the 80's or early 90's?  Adam made a tape for his girlfriend Dana and like an amateur he leaves it out for his mom to find.  What do you know, Beverly thinks it is for her.  LOLOL his mom thinks her teenage son made her a mixed tape.  In an attempt to not hurt her feelings Adam does not tell her that it is for Dana.  He makes a copy and now they both have one.  Needless to say they both find out that the other has the tape and which one was the tape originally made for.

Then there is the debacle of Barry getting a fake ID and flashing it all over school.  Moron.  He of course makes a deal to buy beer and then gets the ID confiscated.  MORON.  He makes a feeble attempt to buy the beer with his dads ID at the same store his dad goes to everyday for coffee.  MORON.  When the beer fails he goes and gets hero sandwiches and in the end dad a.k.a. Murray saves him from making an even bigger ass of himself.  Yay, Murray.
Gradndpa a.k.a. Pops finally explains to Bev that the tape was not for her and for Dana.  She takes this to mean she has to intervene with the troubled Adam-Dana relationship.  She is the greatest meddler there ever was. 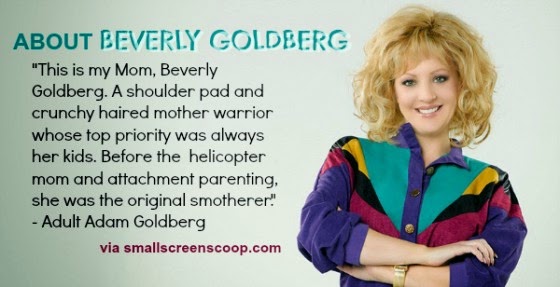 All in all, this was a top notch episode, not like anything else is possible.  I love the stories this show presents.  I love the characters and more than that, I love the cast.  While everyone is super fantastic, I think Wendi McLendon-Covey is beyond amazing.  You can have a crazy mom, but without a stupendous actress, she would not be lovable and charming.
Congrats to the entire cast and crew for another season and another stellar episode.
See you next week!
Posted by Anoria at 8:44 PM